The majority of people who started working from home during the Covid-19 pandemic have experienced adverse mental health as a result, according to new findings.

A poll of workers conducted by the Royal Society for Public Health’s (RSPH) found that two-thirds (67 per cent) of workers who shifted from the office to home during the pandemic felt less connected to their colleagues.

The survey – part of the RSPH’s Disparity Begins at Home report – also revealed that more than half (56 per cent) of those who started working from home said they found it harder to switch off, while almost two in five (38 per cent) said the change had disturbed their sleep. 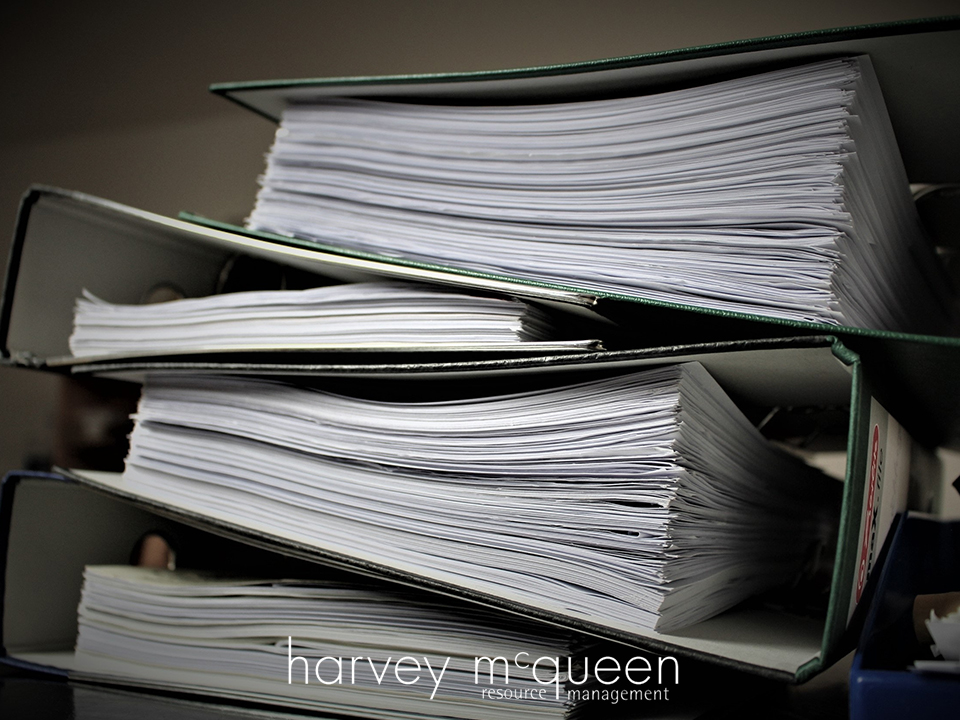 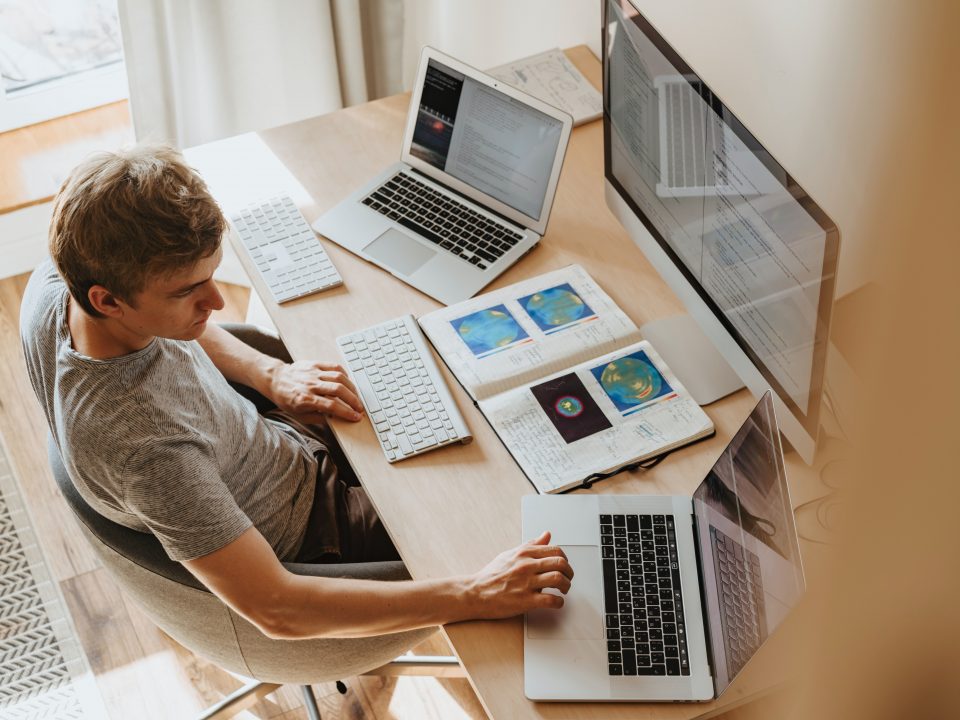 Job Retention Scheme needs to be carefully phased out 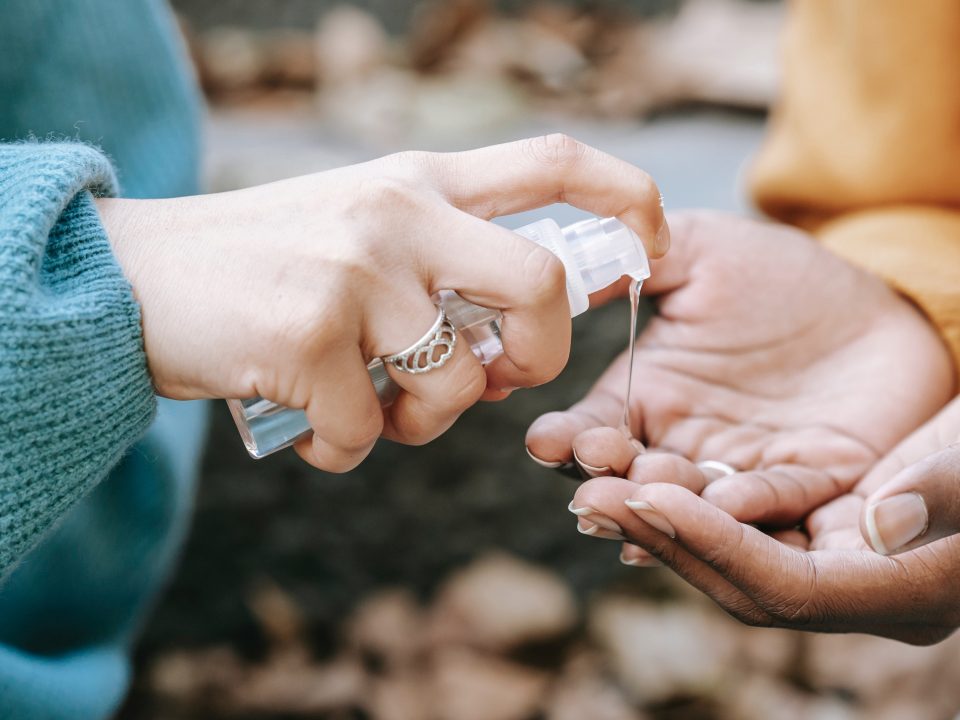 Nearly two million out of work due to COVID-19